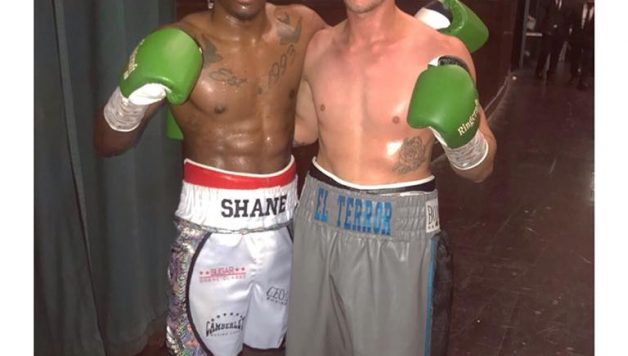 Camberley based boxer O’Shane Clarke shines in his comeback fight against tough contender Adam Barker last night at York Hall. He promised fireworks and an easy win and he delivered on both of his promises. Winning by 78-74 didn’t tell the story of the fight which saw Clarke dominate from the start including knocking Barker down early on to create a clear gap between them going into the second half of the 8 round contest. Clarke took a couple rounds off midway through but then romped home with a stylish last 2 rounds. This result puts Shane right back in the Welterweight mix and we hope to have fight news soon. The show included the return of Louis Adolphe and impressive wins for George Lamport, Harry Limburn & a hard fought draw for Derek Renfrew. 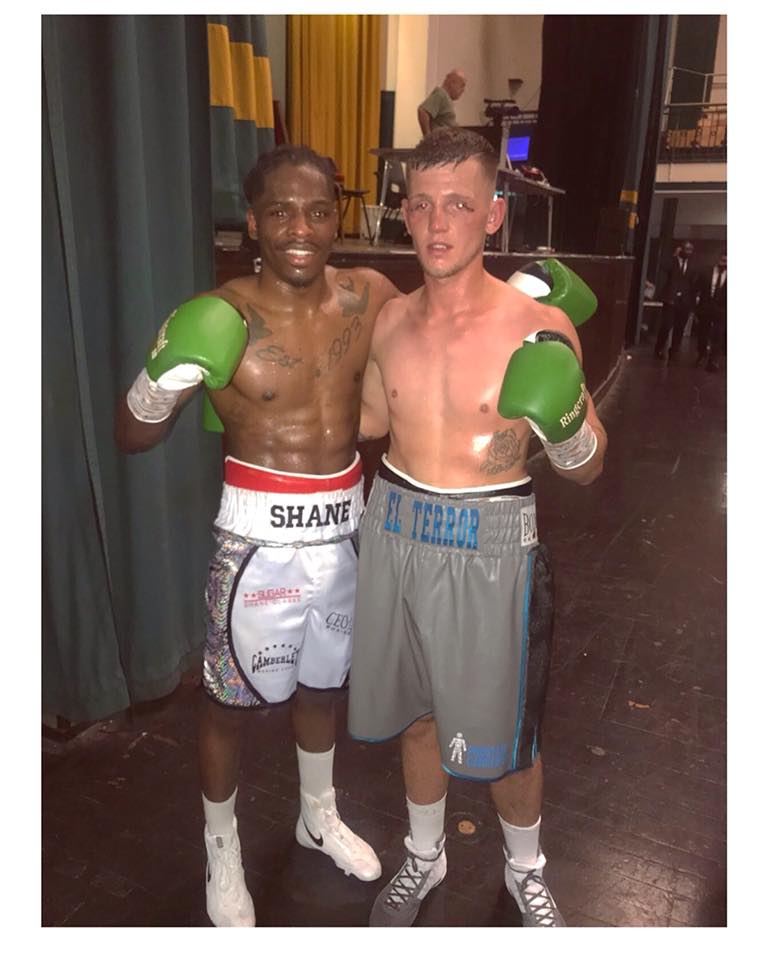 Respect from both fighters after a great contest. 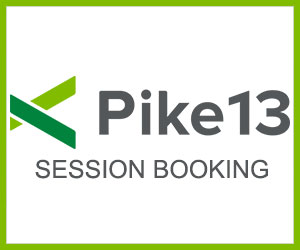 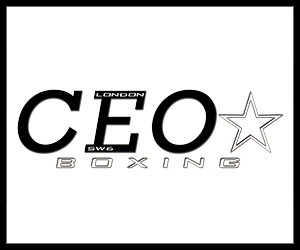